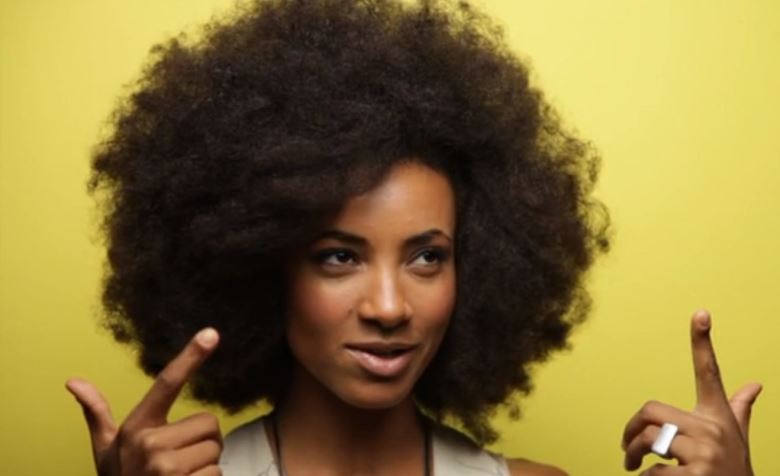 An eclectic array of internationally acclaimed artists from across the musical spectrum have been added to the line-up for this summer’s Love Supreme Jazz Festival. Standing out from the crowd thanks to its stunning setting in the South Downs and an innovative programme that boasts a range of artists from the worlds of jazz, soul, hip-hop and R&B, the festival has confirmed that 4-time Grammy-winning US bassist and singer Esperanza Spalding, British trip-hop outfit Morcheeba and multi-million-selling French trumpeter Erik Truffaz’s quartet will be lining-up alongside the likes of Grace Jones, Burt Bacharach, Gilles Peterson, Lianne La Havas, Melody Gardot, Caro Emerald, Stanley Clarke, Kelis, Scofield/Mehldau/Guiliana and Kamasi Washington.

Other recent additions to the bill include The Milk, Norwegian multi-instrumentalist Bernhoft, soulful vocalist Avery Sunshine, Brooklyn-based instrumental three-piece Moon Hooch and the hotly-tipped pianist and singer Kandace Springs, whose new album will be released on Blue Note later on this year. Her version of Sam Smith’s Stay With Me, which prompted Prince to invite her to perform with him, is available to view below.