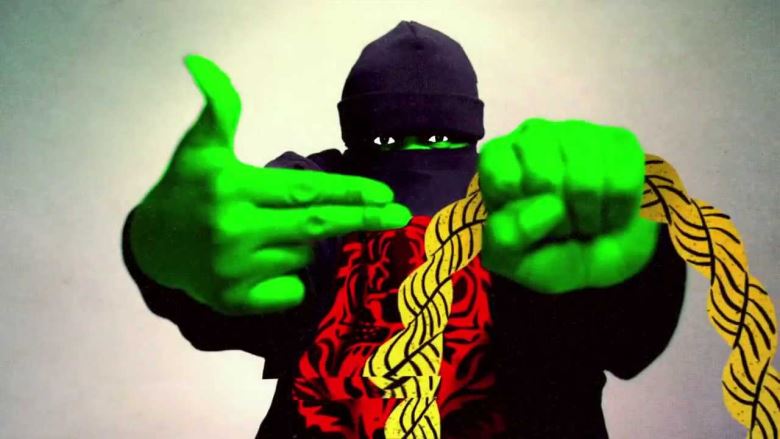 Run The Jewels, set to close the Eat Your Own Ears outdoor stage this year, remain the most uncompromising and impressive rap duo in years, fresh off the back of a surprise release of their critically acclaimed third album RTJ3 featuring Danny Brown, Kamasi Washington, BOOTS and Trina and more. Renowned for their lightning quick, politically charged lyrics and colossal production, El-P and Killer Mike are welcomed back with open arms after one of Field Day 2015's standout performances, bringing unimaginable energy in abundance when they close the main stage on Saturday 3rd June this year.

Also announced are Berlin's formidable house duo and Innvervisions label bossmen Âme, as Kristian Beyer and Frank Wiedemann prepare to treat East London's Victoria Park to an unmissable and boundary pushing live set of eclectic electronics. Field Day goers will also be able to relish in the sounds of from another duo in Thomas Martojo and Casper Tielrooij, aka the crate-digging Dekmantel Soundsystem bringing the spirit of their own groundbreaking Amsterdam festival to East London for a special one-off set. Other highlights include psychedelic supergroup Beak>, the genre-melding Sinkane, Pictish Trail, Forth Wanderers, Manuela, Marc Riley and Kite Base not to mention the legendary funk jazz pioneers Idris Akamoor & The Pyramids as well as San Fran garage rock legends Thee Oh Sees set to storm the festival with a powerful performance in signature style.

Aphex Twin will be headlining Field Day's brand new second indoor main stage arena 'The Barn' on Saturday night for a UK festival exclusive, playing an exclusive two hour set in a gigantic hanger-like construction with a state of the art high-powered sound system and one of the most technologically advanced lighting rigs around. Big enough to rival the main stage, 'The Barn' will be an unmissable spectacle.

Now in it's 11th year, Field Day has consistently proved itself to be one of the leading festivals in the UK. Exceptional programming over the years have seen the best in upcoming and legendary acts such as PJ Harvey, Caribou,Skepta, Patti Smith and Pixies grace the Victoria Park stages and Field Day 2017 is set to surpass expectations once again, with more artists still to be announced.

Published on 24 January 2017 by Ben Robinson