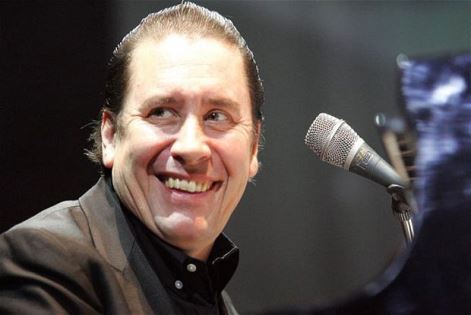 Due to public demand, Historic Royal Palaces and PWR Events are delighted to announce that Jools Holland will play an extra date at Hampton Court Palace Festival on 11th June.

Always a sellout at the Festival, he will be joined by the fantastic Gilson Lavis and special guests include Melanie C and Marc Almond and guest vocalists Ruby Turner and Louise Marshall who together with Jools and his fantastic Rhythm & Blues Orchestra will raise the roof of the magnificent Palace for two special nights.

Jamie Wells, Director of PWR Events said: “Jools Holland has always been a favourite at the Festival, playing more than 30 times over the last 20 years and we’re thrilled that he will be with us for two nights this June. It’s always a great party night and wonderful way to open the Festival.”

In addition, there will be an enchanting night of opera on 21st June. The Royal Philharmonic Concert Orchestra will present a special midsummer’s concert conducted by Renato Balsadonna and featuring the beautiful voices of soprano Deborah Norman and rising star Noah Stewart.

Hampton Court Palace Festival is renowned for creating a truly unforgettable experience. Artists perform in the historic main courtyard of the magnificent Tudor Palace providing an intimate atmosphere for an audience of 3,000. VIP Packages are available in the State Apartments and Festival-goers can also arrive early (doors open at 5pm) to enjoy picnics on the Palace Garden lawn or underneath a luxury waterside gazebo before the show. This year’s Festival takes place from 11th to 24th June 2014.

Published on 23 January 2014 by Ben Robinson