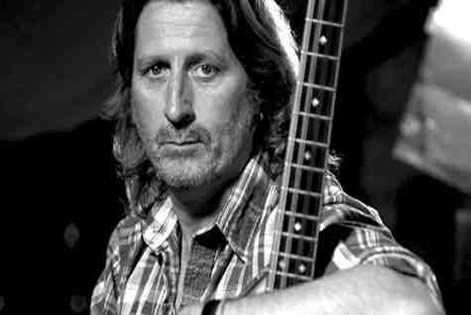 Show of Hands’ inspired frontman Steve Knightley, widely regarded as one of England’s finest songwriters, has been nominated in two categories of the 2012 Spiral Awards.

Run by popular music website Spiral Earth, the Awards celebrate folk and roots-grounded music across 10 different categories which are open to public voting from January 1, 2012.

Devon-based Steve has been nominated for Best Male Singer and Best Original Track (for his Mining for Songs) which he wrote for the acclaimed Cecil Sharp Project – a multi-artist songwriting project featuring UK and US performers. Commissioned by Shrewsbury Folk Festival it will tour the UK in the new year.

This year, Steve’s Show of Hands partner, Phil Beer won the Musician of the Year Award in the Spirals.

Exeter-based Knightley, a brilliantly savvy wordsmith and musician, will next year celebrate 20 years of his phenomenal professional partnership with multi instrumental wizard Beer when Show of Hands play the Royal Albert Hall for an incredible fourth time (April 7).

Steve recently announced a 22-date spring 2012 solo UK tour which
opens at the Gulbenkian Theatre at the University of Kent on January 28 and ends at the Blackmore Theatre, Exmouth on March 4. Increasingly carving a successful solo career alongside Show of Hands, the tour offers an opportunity to witness first hand his inimitable one-man showmanship. Devon duo Phillip Henry and Hannah Martin will support.

Knightley is no stranger to awards. He won the Best Original Song accolade at the 2010 BBC Radio 2 Folk Awards for the topical title track of Show of Hands’ last studio album, Arrogance Ignorance and Greed, a heartfelt tirade against bankers and bonuses, MPs and expenses, which not surprisingly resonated with a lot of the population. He performed the song last month outside St. Paul’s Cathedral at Occupy London and earlier in the year on BBC-tv’s The Andrew Marr Show and at Hyde Park as part of the March for the Alternative Rally.

Published on 22 December 2011 by Wayne Feltham