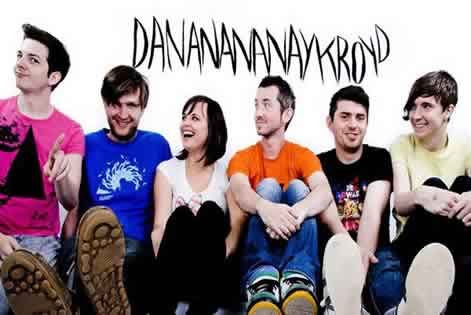 Live they all promise something special. Vowing to give the crowd a frenetic work-out Dananananaykroyd are likely to showcase material from their new album There is a Way, recorded with legendary LA producer, Ross Robinson. Fresh from supporting Faithless, The Hempolics will bring some sunshine to the stage with their catchy track ‘Serious’ guaranteed to get the crowd in the summer mood.
Bastille may have kept his soaring vocals and infectious bleeps and beats on the down low, but those in the know suggest this may be one of the hotter acts to emerge from 2011. If little is known about Bastille, even less is known about Pushing Hands, but they’re one of our booker’s favourite bands on the bill. With only a handful of gigs behind them, Standon Calling represents their festival debut. Could be another act you can say you saw at Standon first in years to come.

This year's festival is taking place over the weekend of August 12-14 in Standon, Hertfordshire, just 40 minutes away from London. The UK's only festival with a swimming pool, Standon Calling is a three-day party with musical icons, breakthrough acts, themed fancy dress, an on-site nightclub and all-night bars.