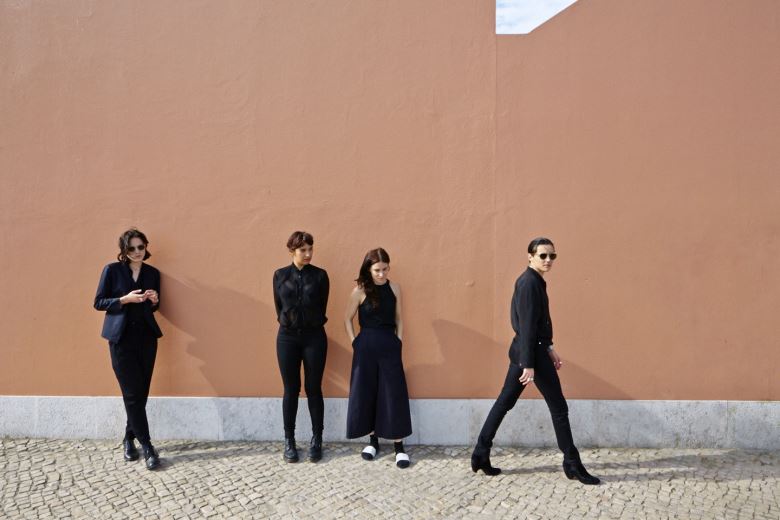 Top Anglo-French post-punk band Savages will be special guests to PJ Harvey at this year’s Eden Sessions with ASUS on Monday June 27.

The female four-piece formed in 2011 and their debut album, Silence Yourself, reached number 19 in the UK Album Chart in May 2013.

Their second album Adore Life was recorded in RAK Studios, London in April 2015 and released in January 2016.

They have received rave reviews, with the LA Times saying: "Savages may be the best guitar-driven rock band in the world right now.”

Rita Broe, Eden’s marketing director, said: “With a glowing reputation and style described as Joy Division meets Siouxsie and the Banshees, Savages are a brilliant addition to the PJ Harvey Session. An epic night is in prospect for June 27.”

PJ Harvey is returning to the Eden Sessions having first played at Eden in 2003. Harvey is the only artist to win the Mercury Prize twice (in 2001 for Stories from the City, Stories from the Sea, and in 2011 for Let England Shake).

She recently released her ninth studio album, The Hope Six Demolition Project. The album was recorded during a month-long residency in London’s Somerset House, where audiences were given the opportunity to see Harvey at work with her band and producers in a purpose-built studio.

Besides music, Harvey is an accomplished sculptor, poet, actor and composer. She was awarded an MBE in 2013 for services to music.