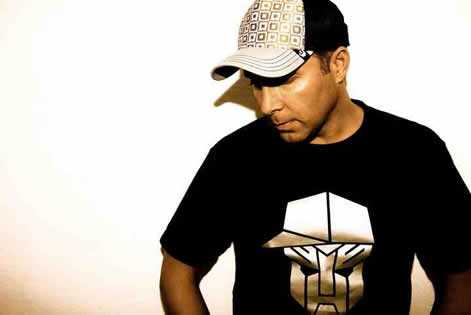 We are pleased to confirm The Largest Reggae Film Program ever seen in Europe + 33 new acts and the second phase of the advanced sales for One Love Festival 2012 has just started.

The One Love Festival takes place every year in August and is the UK’s Number 1 Reggae Camping Festival and has announced 33 New acts just confirmed on the 2012 line-up:

Krafty Kuts, is without doubt one of the world’s greatest DJs. Lauded in the UK, worshipped in Australia, acclaimed in America, where ever he plays he is guaranteed to cause a commotion with his riotous skills. So far in a glittering career he has gained dance music’s top accolades including Best International DJ at the Australian Dance Music Awards, Breakspoll’s Face of Breaks 2003 and Best Breaks DJ at the M8 Ibiza awards 2006, in only his first year as a resident on the white isle.

A stunning haul at Breakspoll 2007 saw him claiming Best Album for his debut long player ‘Freakshow’, Best DJ for a record third consecutive year and to cap it off, the richly deserved Outstanding Contribution to Breakbeat award that acknowledged his long journey to the acme of club culture.

Hatcha - no one DJ or indeed producer can claim sole credit for dubstep. But when the history of the genre gets told, no DJ has ever had, or perhaps ever will again have so much influence over the course of the genre as Hatcha. It’s no overstatement to say the entire genre bares his stamp. Throughout the decade Hatcha’s sets, first on south London pirates then Rinse FM and now Kiss 100, went from strength to strength. His headline slots at Forward>> forged the genre into the form we now know it in. The destiny of an entire scene lay in his hands, every time he played. Since those times Hatcha has gone on to hold down his flagship Kiss 100 show alongside long time MC, Crazy D.