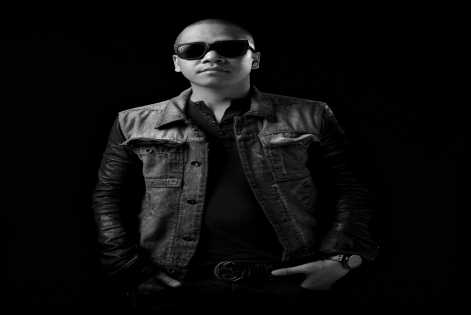 Colours are very proud to present the original Dirty Dutch! A record label showcase that is going to blow house fans away!

Dirty Dutch head honcho CHUCKIE will bring his record label to The Arches for a very special show featuring the main man and some of his record label buddies.
Having risen to fame with chart successes such as ‘Let The Bass Kick’ and ‘Aftershock,’ Chuckie’s career has continued to develop thus turning him into a global phenomenon who never fails to win over legions of fans with his upfront approach to making and playing music. Taking dance and urban music by storm in Europe, The United States, and South America and beyond, he is spreading the Chuckie-flavour with his explosive beats, surprise FXs and adulated climaxes. He hosts a monthly show on Radio 1 as part of the INDJWT showcase, bringing the most upfront house music direct to your ears.
GREGORI KLOSMAN & GLOWINTHEDARK are 2 DJs that you're going to be hearing a lot of in 2012 so make sure you're at this event to say that you heard them here first!
W&W will return to The Arches after their outstanding Colours debut at the WinterParty 2011 to headline the Trance arch at this event. We know after the reaction the guys got, you'll be dying to see them again. MENNO DE JONG will also make a welcome return to The Arches, this amazing Dutch DJ is a firm favourite with Colours fans so we're glad to have him back. Young British trance superstar ASHLEY WALLBRIDGE will make his Colours & Arches debut. If you've not heard of this guy, then trust us, 2012 will be his year!
Tickets £22.50 + BF
Tickets available from:
The Arches Box Office, Glasgow
Ticket Scotland – Glasgow & Edinburgh
Unique – Ayr & Kilmarnock
Tabac – Hamilton
Tanz – Motherwell
Steeple Box Office – Falkirk
Europa – Stirling
Domani Clothing – Greenock
Nautica - Bathgate