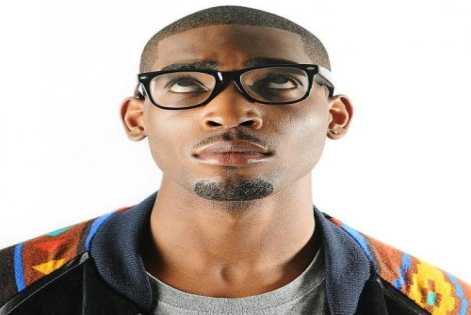 The Isle of Wight Festival 2012 line up just got even BIGGER with the addition of the simply unstoppable Tinie Tempah and one of the UK's most exciting artists, Labrinth appearing on the main stage on Saturday 23rd June. Also joining the line up on Sunday 24th are alternative rockers Band of Skulls and award winning singer and guitarist Joan Armatrading.
For the first time, on Friday 22nd June the Isle of Wight Festival 2012 will host a dance night in the atmospheric Big Top and headlining are the unique Groove Armada present Red Light who will bring their 4-deck, multi F-X, audiovisual DJ experience to the Festival. Watch this space, as more top acts will be announced in the New Year. Sunday 24th June sees the loud guitars and larger than life drumming of Black Stone Cherry, Spector, Zulu Winter, The Milk and Switchfoot turn up the heat.
Appearing on the Garden Stage will be festival favourites the Brit Floyd who are headlining on Thursday 21st June. The exceptional Crystal Castles will headline on Friday 22nd June with Penguin Prison. Headlining on Saturday 23rd June will be The Charlatans, an inspirational force in British music who will be performing their iconic album Tellin' Stories in full. American punk rock band X and singer-songwriter Terry Reid also join the line-up.

Published on 21 December 2011 by Ben Robinson