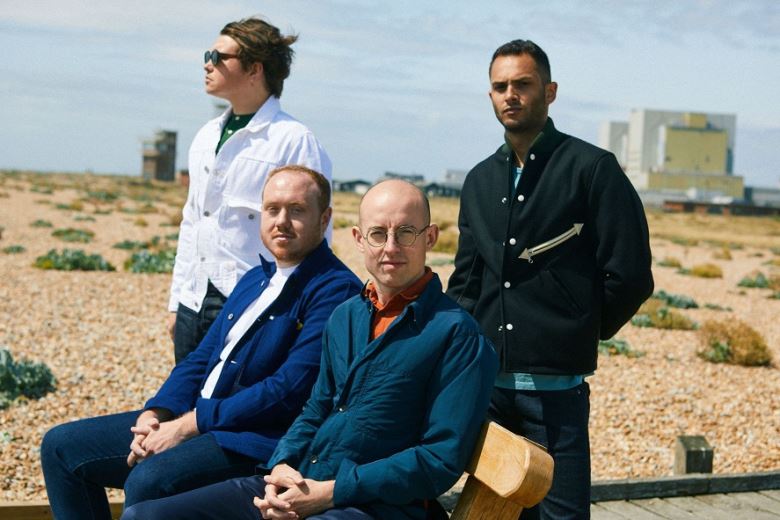 Barn on the Farm is excited to announce the addition of more artists to its line-up for this year, including Saturday night headliner, Bombay Bicycle Club. Plus, The Vaccines make a very welcome return as special guests, and Cavetown will be performing a one-off special acoustic show.

The new additions are as follows:

The full weekend line-up is now as follows:

North London’s Bombay Bicycle Club’s melodic, guitar-led anthemic music promises to be a perfect fit as headliner for party night on Saturday at Barn on the Farm. Their 5th studio album, ‘Everything Else Has Gone Wrong,’ was released to much acclaim in January 2020, when the band reunited from a 6-year hiatus. They have since released a live album, ‘I Had the Blues but I Shook Them Loose – Live at Brixton.’

The Vaccines make a very welcome return as special guests on the Saturday with their upbeat anthemic indie-rock. They last played Barn on the Farm, wowing festival goers as surprise special guests, at the 10th Anniversary edition back in 2019. Their fifth album, ‘Back in Love City,’ made Top 5 in the UK Charts; they also released a new 6-track EP this April entitled, ‘Planet of the Youth.’

In contrast, Cavetown, aka, Robert Skinner is a 23-year-old singer-songwriter from Cambridge, who garnered a young fanbase back in 2018 for his delicate and sensitive bedroom-created music. His debut album, ‘Sleepyhead,’ reached Top 20 in the Billboard Americana/Folk albums chart. In January 2022 he released two singles, ‘squares’ and ‘y 13’, and in February collaborated with another Barn on the Farm artist Beabadoobee, on the poignant romantic track, ‘Fall in Love with a Girl.’ One to Watch.

Intimate Thursday tickets have sold out, leaving a limited number of both Behind Barn Doors Friday and General Weekend tickets left. Alongside these, Saturday and Sunday day tickets still available. Car Parking tickets need to bought this year. However, to encourage lift-sharing, we will return the price of ticket as a bar voucher if the car arrives with 4 or more people in!