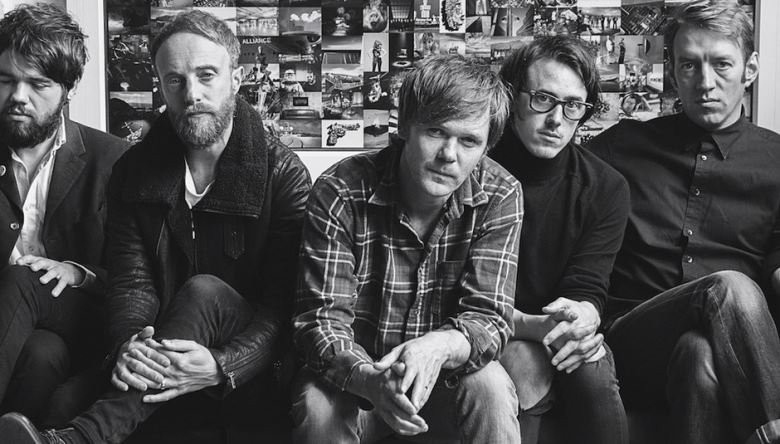 Victorious Festival (23-25 August ’19) – the UK’s biggest metropolitan festival –today announced an incredible host of additional artist to an already stellar line-up, further cementing its status as one of the biggest genre-spanning festivals the UK has to offer.

Three-time Ivor Novello Award-winning Plan B is set to bolster the Sunday bill. First emerging as a rapper releasing his critically acclaimed debut album ‘Who Needs Actions When You Got Words’ in 2006, Plan B’s recent work has received critical acclaim and delivered unstoppable hits.

Joining the Saturday bill are nineties pop sensations All Saints. Reforming after a ten year hiatus in 2016 with the hugely successful album ‘Red Flag’ – which charted at No3 in the Official UK Album chart –  the Pure Shores hitmakers have sold 12million records across their career to date, including five Number One singles and with a wealth of material from an amazing back catalogue their set is sure to be a crowd-pleaser.

Indie-rockers Idlewild are also a welcome addition to the Victorious line-up. Having recently announced their first album in four years with ‘Interview Music’, as well lauded single ‘Dream Variations’, the Scottish indie veterans are guaranteed to be a festival highlight.

Other confirmed additions across the weekend include exciting up and coming, unsigned and self-releasing artists and include singer-songwriter Miles Hunt and Erica from The

Said Festival director, Andy Marsh: “We’ve worked tirelessly this year to ensure our line-up caters for all tastes and we truly believe we’ve hit all the key points from the musical spectrum.

“Adding these amazing artists to the line-up we’ve already announced with bands like The Specials, New Order, Bloc Party, Clean Bandit and The Vaccines not to mention unbelievable pop acts like Rudimental and Two Door Cinema Club, it’s safe to say Victorious has got to be the most exciting, most diverse festival programme anywhere this summer.”

Held in the picturesque seaside location of Southsea overlooking the Solent, Victorious Festival is the ultimate family friendly experience.

Revellers can expect an eclectic mix of live music and DJ performances, from some of the biggest names in the music industry, as well as a medley of locally sourced food markets and ale stalls, an arts and craft marketplace, a jam-packed kids arena hosting themed games, live performances and much, much more.