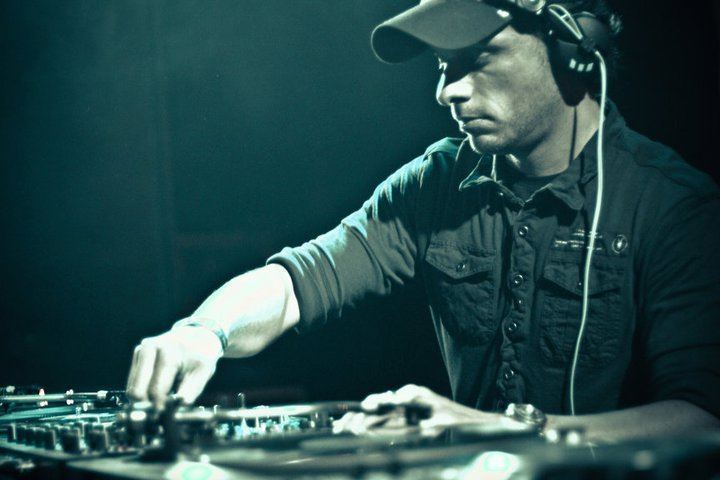 Reigning champions of the DJ Mag top 100 DJ’s poll and Best European DJ Award winners at the International Dance Music Awards 2014 and 2015; Dimitri Vegas & Like Mike, will be returning to the National Bowl for another spectacular performance. EDC’s favourite Belgian brothers will bring their unique live performance to the Crystal Village Stage for an astounding display of electronic music and technical production.

Now recognised as one of the UK’s most influential drum ‘n’ bass artists and after recent back to back sold out Brixton Academy shows, legend of his genre Andy C will be bringing his distinctive London sound to EDC’s CircuitGROUNDS stage.

In 2015, over 40,000 revelers flocked to the Milton Keynes Bowl. EDC UK has firmly positioned itself as one of the most innovative and unique festivals in the country. Insomniac’s trademark mind-blowing stage designs, innovative art installations, exhilarating carnival rides and costumed performers, all sound-tracked by dance music’s global innovators, make EDC UK 2016 an unmissable event.

Make the most of EDC UK with this year’s VIP area, offering an abundance of exclusive attractions. VIP ticket holders will have unprecedented access to the VIP Village as well as exclusive fast track entry, a cocktail and champagne bar, and a private pamper parlour.

Check out more on the line-up right here