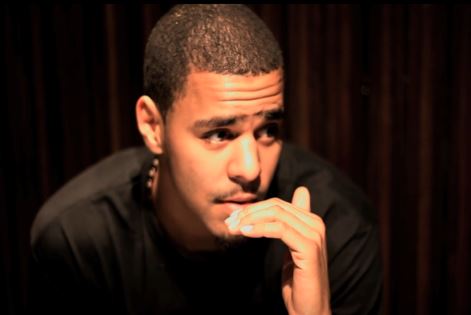 Live Nation announced a host of new acts confirmed to play across the Wireless Festival weekend.

Published on 19 February 2014 by Ben Robinson