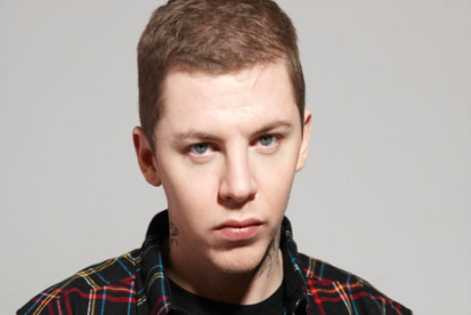 With an unspoiled landscape and proximity to the cosmopolitan capital of Jersey, St Helier, it’s the perfect destination festival and Edith Bowman has described it as having “more pulling power than any other small festival”, while Kasabian’s Tom Mei