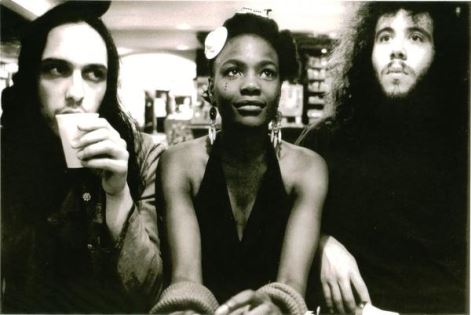 Organisers have announced that The Noisettes are set to top the bill at LeeFest in South East London this July.

The homegrown festival, run by Lee Denny and a team of young volunteers, was rebelliously founded in his back garden in Bromley, Kent in 2006 whilst his parents were away on holiday.

Named 2012’s “Best Independent Festival” by the Association of Independent Music, the festival has recently grabbed headlines for taking the extraordinary step of allowing fans to join its board of creative directors. By raising money through crowd funding website Kickstarter, the LeeFest organisers plan to double the size of the event whilst safeguarding the festival’s non-profit status.