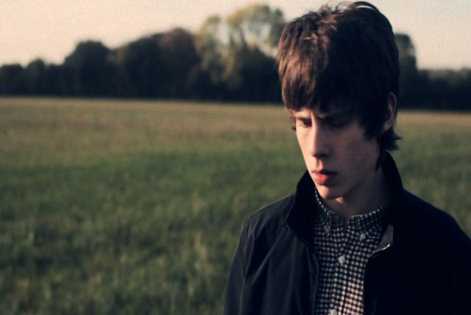 Championed by Rocks own Music Director Zane Lowe, Jake Bugg is on the right track to be one of this year’s best breakthrough artists. Producing music way beyond his years in the mould of Bob Dylan & Don Maclean, Jake Bugg will support Ben Howard at Ibiza Rocks on 4th July.

TOY are currently taking the live circuit by storm, having supported The Horrors on tour and selling out their own UK headline tour last month.  Very much a ‘must see’ for 2012, TOY support Kasabian at Mallorca and Ibiza Rocks in July.

London rapper Dot Rotten was nominated for the BBC’s Sound of 2012 poll and his forthcoming third single Overload’ (sampling the 1996 hit ‘Children’ by Robert Miles) is certain to become one seriously hot summer anthem.  Rocks fans will witness Dot Rotten light up the Balearics in full support of Chase & Status.

London lads Modestep already have a mammoth following and a Top 20 hit with single ‘Sunlight’ under their belt. There’ll be plenty more sunlight in store when the boys get Balearics bound in support of Tinie Tempah in August.

Mallorca Rocks recently announced the addition of Swedish House Mafia’s Steve Angello to the bill and it’s with huge excitement that Rocks can confirm that it will be a family affair, with Angello’s younger brother AN21 supporting him at Mallorca Rocks in June.

Shane Murray, Ibiza Rocks Group promoter, said: “New music is a big part of what we're all about - hearing that new track in some basement club or new band that just blow you away are the things that keeps us most excited.  We've booked so many acts in support slots over the years that have come back a year or two later to headline like Tinie Tempah and Bombay Bicycle Club and it feels great to be part of their journey. We can't wait to see the likes of Azealia Banks, Jake Bugg, Toy and Spector on the Rocks stages this summer.”

It’s only three weeks until Ed Sheeran and The Milk kick off the best ever series of Rocks gigs! Multi-million selling artists, the best breakthrough talent and music icons of old and new, united – live under the Balearic stars at Mallorca and Ibiza Rocks.  The brand offers a choice of quality accommodation options at exceptional value.  Summer 2012 will see 32 ‘Rocks’ gigs across 16 consecutive weeks.  Mallorca Rocks every Tuesday from 05 June – 18 September.  Ibiza Rocks every Wednesday from 06 June to 19 September.