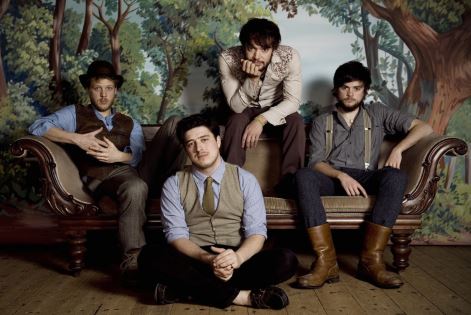 Mumford & Sons are very pleased to announce their biggest headline show to date at Queen Elizabeth Olympic Park, London this Summer, in association with Gentlemen of the Road