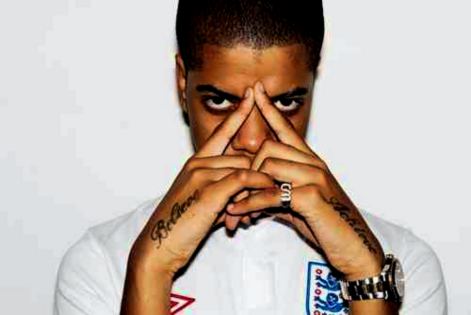 Wireless with Barclaycard is delighted to announce that a host of fantastic new acts have joined the line up over all three days!

Chipmunk, Alexis JordanWidely considered as one of the best UK grime acts around, Chipmunk joins Friday's sensational line up! He'll be joined by one of 2011’s explosive new arrivals, Alexis Jordan, a 19-year-old pop powerhouse currently tearing up the club & airplay charts in the UK.

The Wireless Festival held in Londons Hyde Park is setting itself up for another amazing lineup in 2011. This is a great one for the family whilst still having that electric atmosphere we all thrive on at a festival. With multiple stages of spectacular music you get the best in dance, pop, hip hop, rock and more.