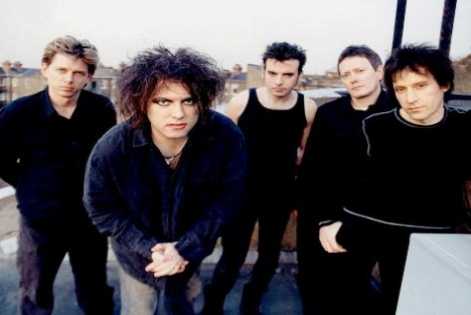 The long awaited Reading and Leeds line ups have been revealed with Foo Fighters, Kasabian and The Cure headlining plus many more artists added.

Over the years, READING & LEEDS FESTIVAL has seen some of the most memorable musical moments in history.  2012 will be no exception and we are very proud to announce three exclusive Main Stage headliners coming to entertain the 160,000 fanatical music enthusiasts who make this the most thrilling festival on earth.  If you want to see every band that matters then Reading & Leeds Festival at Little John’s Farm in Reading and Bramham Park in Leeds is the only place to be this August Bank Holiday Weekend.

The greatest rock band in the world right now, and masters of whipping crowds into a frenzy, FOO FIGHTERS will kick off proceedings in Leeds on Friday and close the show in Reading on Sunday, playing their only UK shows this year. THE CURE have an unrivalled catalogue of both commercially and critically acclaimed hits and this is a long awaited return for this hugely influential and important band.  They play Leeds on Saturday and Reading on Friday, their only UK shows this year.  The biggest and most exciting UK band to have emerged in the last decade, KASABIAN make their first headline appearance at the festival on Sunday at Leeds and Saturday at Reading.    Their epic and anthemic tunes will fill the fields at these, their only festival shows in England and Wales in 2012.

The NME/Radio 1 Stage always proves hugely popular and with THE MACCABEES, AT THE DRIVE-IN and JUSTICE lined up for 2012 it’s sure to be busier than ever.  METRONOMY will top the bill on the Dance Stage bringing their blistering live show to the festival.

Many more names are still to be announced on these stages as well as the full line-up for the NME/Radio 1 Stage, Lock-Up Stage, Dance Stage, Festival Republic Stage, BBC Introducing Stage and the Alternative Stage.  This is definitely the finest line-up you’ll find at any festival this summer with over 200 acts appearing at the most incredible event.  Get your tent packed!