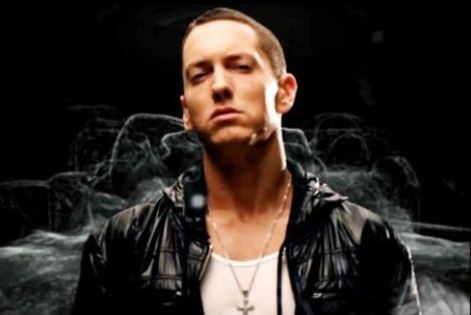 Reading & Leeds are back for 2013. With the festival goers’ appetites well and truly whet, there is now even more to satisfy the hunger with the first of the highly-anticipated headliners to be revealed!

The most successful rapper in history, Eminem is the first headliner to be announced on the Main Stage at Reading & Leeds Festivals in 2013. 11 years after he topped the bill at the festivals, he returns for this performance, his only UK festival appearance in 2013.
Since the release of 1999's "Slim Shady LP", Eminem has established himself as a hip-hop god and he is an icon of modern culture. Having sold over 100 million albums worldwide, there's no doubt that he will be one of the most popular headliners in the festivals' history.
Throughout his career, his live shows have been phenomenal. Playing with a mammoth live band, the Eminem show is simply unmissable. With no less than seven UK Number One singles under his belt, this performance is bound to be heavy on hits and one to remember
Last week two brand new stages and the first names across the festival were announced, promising more music than ever before, with artists from the worlds of rock, indie, dance and grime added to the bill. The mighty Deftones will be playing on the Main Stage, Mercury Music Prize winners Alt-J will headline on the NME/Radio 1 Stage, Sub Focus will headline one day on the all new BBC Radio 1 Dance Stage and Boy Better Know ft. Wiley, JME and Skepta will take to the top of the bill in the BBC Radio 1Xtra Stage.

Published on 11 December 2012 by Wayne Feltham