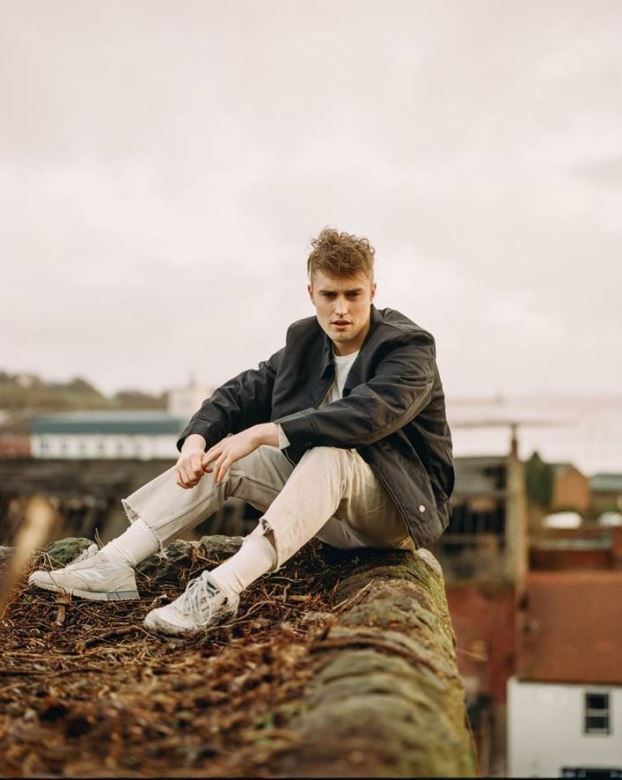 Sam Fender is very pleased to announce details of a huge headline show in his home town this Summer. Fender will take over the stunning grounds of Tynemouth Priory & Castle on 11th July, overlooking the River Tyne. Sam will hand-pick a full supporting line-up of his favourite local acts, offering a fantastic showcase of the best new music in Newcastle. Little Comets have already been confirmed. The 4000-capacity venue will be Fender’s biggest headline show to date.

Tickets go on pre-sale from 9am on Wednesday 13th February, with all remaining tickets hitting general sale from Friday 15th February at www.samfender.com or See Tickets.

The stand-alone event forms part of the annual Mouth of the Tyne Festival line-up, which has previously played host to performances from the likes of John Cooper Clarke, Laura Marling, Elbow, and The Specials.

Sam Fender’s previously announced UK dates for 2019 are now fully sold out, including a night at London’s Electric Brixton later this month, and two nights at Shepherd’s Bush Empire in May.

Watch the Vincent Haycock directed video for Play God below:

Following a hectic 2018 of touring, signing a record deal, and becoming one of the hottest new names in the industry and beyond, Sam concluded the year being awarded his first BRIT Award, as the Critics’ Choice for the year ahead. It was a fantastic and humbling nod for an artist who has spent very few days off the road and is determined to repay the faith with a supersonic 2019.

In March, Sam heads to the US for his first US/Canadian live dates with slots at SXSW in Texas, and headline dates in New York, Los Angeles, and Toronto.

Sam is currently in the studio recording his debut album for release later this year through Polydor Records.

Published on 11 February 2019 by Wayne Feltham