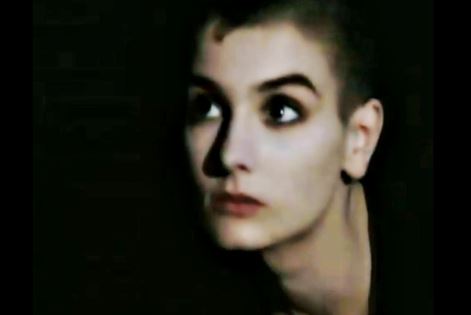 Just when you thought that no more remarkable names could be squeezed onto this year’s cracking line up at of WOMAD Charlton Park 2014, another one comes along, the compulsive and uncompromising performer, Sinéad O’Connor who will close the Open Air