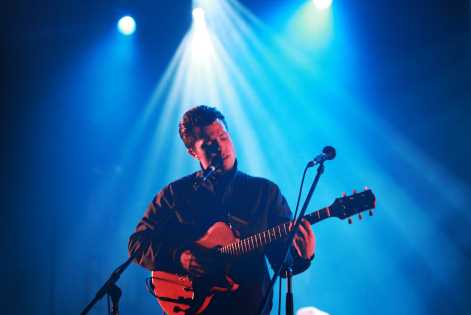 A record capacity crowd of 85,000 fans per day saw stand-out sets T in the Park 2012 from Snow Patrol, The Stone Roses, Kasabian, Florence + the Machine, Noel Gallagher’s High Flying Birds, Elbow, Nicki Minaj, New Order, Calvin Harris, Skrillex, Swedish House Mafia’s last ever Scottish performance and much more.
On the back of another triumphant year, festival organisers DF Concerts and founding partner Tennent’s Lager are looking ahead to 2013, when T in the Park will celebrate the significant milestone of its 20th year. Fans can ensure they’re part of this momentous occasion and secure their place in the 85,000 strong crowd daily when a limited batch of early bird tickets go on sale at 9am on Friday 13th July at 2012 prices. Music lovers can also guarantee their ticket for the festival’s 20th year with an exclusive early bird offer; a £50 deposit will secure their 2013 ticket, making sure they don’t miss the hottest festival action on the planet in 2013.
T in the Park’s 20th year will bring the biggest acts and the most passionate music fans in the world together again for the weekend of a lifetime. Next year’s event will take place over Friday 12th – Sunday 14th July 2013.