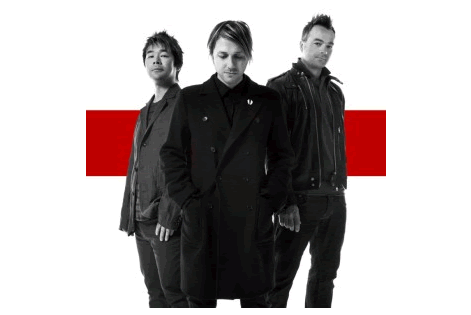 Alternative rock group Feeder are the third and final headline act to be announced for the Y Not Festival and will perform on the Saturday night.

Y Not Festival confirmed Feeder as headliner on Saturday for this years festival. Feeder formed in Wales in 1991 and are one of the most successful UK chart acts.  Other acts confirmed to perform include Dog is Dead, Yunioshi, Benjamin Francis Leftwich, Wolf Gang, Max Raptor and more. The full line up can be found via www.ynotfestivals.co.uk
Festival fans were recently asked to vote for their favourite fancy dress idea in a poll on facebook. "Good VS Evil" led the poll from start to finish and will be the theme for the Saturday of this year's festival.
The Y Not Festival is an independent music festival in Derbyshire, which promises great value for money, a fantastic line up and a friendly atmosphere. This year the festival will be licensed for 4999 people and takes place on Friday 5th – Sunday 7th August 2011. Tickets can be purchased via www.ynotfestivals.co.uk.