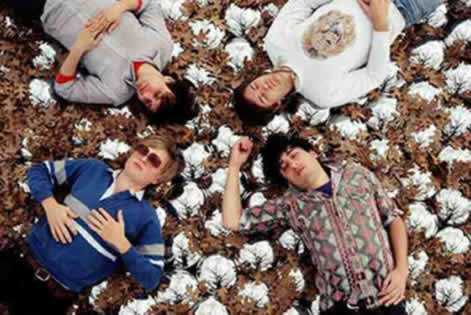 The End of the Road Festival is pleased to announce that in a UK festival exclusive Grizzly Bear will be a headliner at next year’s festival and Tindersticks are confirmed as a co-headliner.

End of the Road takes place at the Stunning Larmer Tree Gardens in Dorset on 31 - 2nd September 2012.  This festival is all about the music, embrace the surroundings and just enjoy all that's on offer from the lineup.

Published on 08 December 2011 by Wayne Feltham