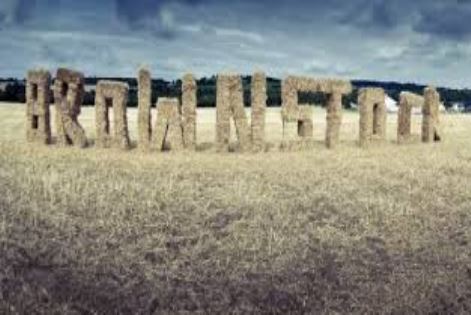 Brownstock Festival had over 1000 bands apply to play for the 2013 festival.

The Fratellis and The Pigeon Detectives pick their band from 1000 for Brownstock Festival 2013
Brownstock Festival has held a competition through their Facebook App for unsigned bands, giving them the chance to promote themselves and win a set at the festival, which is held in Essex on the weekend of 30 August to 1 September. Brit Award winners, The Fratellis and The Pigeon Detectives, who are headlining the festival, were part of the panel to choose the band they want to see.
For The Brown Family, who run the music and arts festival on their farm near Chelmsford in Essex, supporting smaller unsigned bands has been a big part of the festival's ethos since the festival began in 2005. The family personally listened to every band that applied and selected 100 acts. Then, to select the final winners of 13 available slots these were put to the vote.
The Fratellis have chosen London Band Disemboweled By Sharks. Barry Fratelli said "I'm a big fan of Bristol-esque trip hop and acid jazz and this is the sort of thing I'd like to discover if I was walking round at a festival... bonus points for the double bass."
The Pigeon Detectives have picked duo from Essex, Frett, as their band to play in September.

The Pigeon Detectives said "I like their intricate yet low key sound. It's mechanical but there's real warmth to it. There's something very promising here..."
The competition was all run through Brownstock's Facebook Band App. This meant that all the Brownstock audience could easily explore and listen to the music of the bands that had applied to play at the festival.  Meanwhile all the bands that applied, even the ones that weren't picked, had an easy way to promote themselves to a new audience. 5000 people took part in the public vote for their winner.
Adam Brown director of Brownstock Festival said "We have been looking for better ways to help unsigned bands who work hard get noticed. We were overwhelmed this year by the support for the bands and the number of people who have taken part in the vote on our app. We can't wait to hear these acts play as there really is some amazing talent from Essex and beyond".