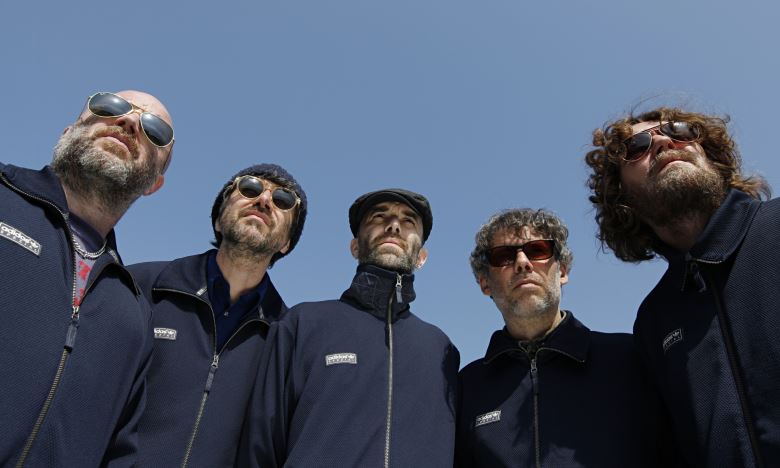 Psychedelic rock band Super Furry Animals have been announced as Friday’s penultimate act on the main stage at Belladrum.

The pioneering group, who NME argued “are the most important band of the past 15 years”, have had 9 albums in the UK Top 25 since their formation in 1993.

Also added are contemporary favourites Public Service Broadcasting who will bring their audio/visual showcase back to the Highlands on the Hot House stage, and Tanzanian born/London raised Tiggs Da Author, a wordsmith and rapper who’s musical influence spans Motown to Grime.

Singer-songwirter and winner of Irelands Choice Music Award 2016 Gavin James has also been added to bill alongside one of Scotland’s favourite traditional acts Skippinish (who replace The Vatersay Boys).

Making a very welcome return to Belladrum is Lucy Spraggan who rose to fame off the back of THAT tv show but whose enduring appeal and role model status has meant she REALLY has the x factor where others don't. Buzz Scots band White who have been making waves all over the UK will also appear.

Bwani Junction with Donald Shaw and Diane Garisto will be bringing their highly acclaimed Celtic Connections 2016 performance of Paul Simon’s Graceland to the main stage.

There will be a very limited ticket resale of around 100 returned tickets happening this Thursday at 10am via the festival’s Website. Tickets are expected to sell very quickly so be prompt if you are still looking for a ticket to the event.

The festival which this year features Madness, Two Door Cinema Club, The Darkness, and many more is now sold out, marking the 8th year in a row of sell outs. Upgrades for ticket holders are on sale via the festival website at www.tartanheartfestival.co.uk and via www.skiddle.com.

Thursday car parks and camping areas will be open from 0800 in 2016 are arenas at 12 noon in an effort to encourage patrons to arrive in a steadier flow throughout the day and to reduce traffic congestion. Arena opening times will also be brought forward for the Thursday and details will be released in due course.

Belladrum Tartan Heart Festival takes place in the beautiful Highland surroundings of Belladrum Estate, near Beauly in Inverness-shire. The independent festival has built a reputation for its eclectic line-ups, its offbeat non-musical entertainments and its all-ages approach. The festival won a VisitScotland Thistle Award in 2009 and is a past winner of the Grassroots Festival Award at the UK Festival Awards, the festival industry’s ‘Oscars’