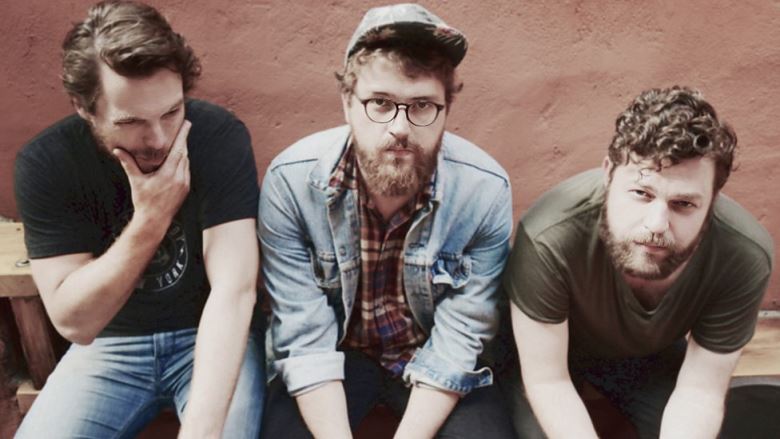 With a lineup curated by the team behind Communion Records and Communion Presents, the annual one-day multi venue music festival is an opportunity to see some of the most exciting up-and-coming talent.

The festival is a unique day for new music discovery and has gained a reputation as the place to see ‘the next big thing’. Jack Garratt, George Ezra, Hozier, Daughter, Lucy Rose, and Michael Kiwanuka are just some of the now established names who played the festival before going on to achieve mainstream success.

Bushstock also has a history of treating its festival goers to a selection of secret shows throughout the day. Last year saw very special surprise performances from The Staves and Nick Mulvey, and the secret programme will continue this year…

Today, however, sees the announcement of the first names for the 2016 lineup.

The first headliner announced is Bear’s Den, who first performed at Bushstock in 2012 at the very start of their career. Since then, Bear’s Den have sold out headline tours across the UK & Europe, they’ve sold over 75, 000 copies of their debut album ‘Islands’, and have picked up an Ivor Novello Award nomination for their single ‘Above The Clouds of Pompeii’. The band have been busy in the studio in recent months and will make their return to UK audiences at Bushstock 2016, armed with exciting new material.

Joining Bear’s Den on the lineup this year will be Charlie Cunningham, Chartreuse, Dean Lewis, Gillbanks, Harry Foxx, Hidden Charms, Joseph J. Jones, Junius Meyvant, MarthaGunn, Safia, Seramic, Tempesst, and Tom Prior. With many more to be announced over the coming weeks.