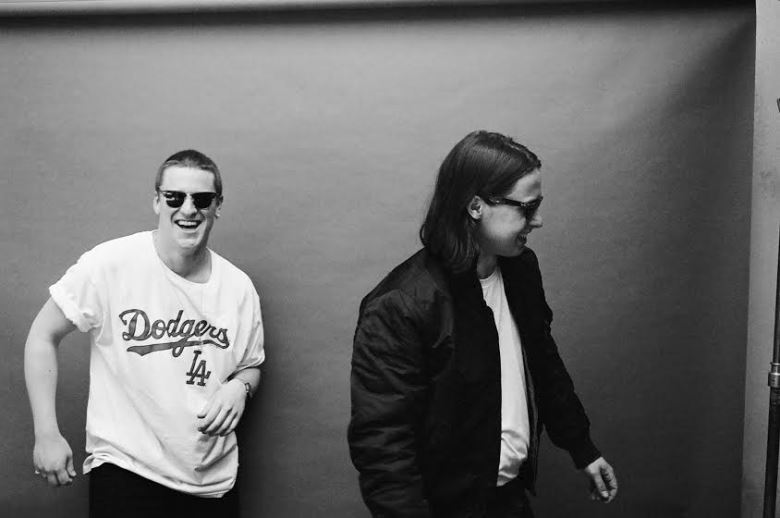 Scotlands second largest music festival of 2017 will be returning to the Raehill Meadows of Dumfries and Galloway on June 8th -11th, hosting twelve different stages with 300 performers, this festival caters for all.  Eden hosts an eclectic mix of sounds and environments; whether you want to relax in the hammocks and dip your toe in the water, hang out in auld Celtic drinking dens, take part in dance or art sessions, and dance till the sun comes up whilst meeting amazing like minded individuals, then Eden Festival is for you.

World renowned disco act Boney M will be coming to Eden Festival this summer, performing their chart topping hits like Ma Baker, Rasputin and Oh My Lord. They were one of the most successful bands of the late 1970s,  and one of their biggest crowd pleasers Daddy Cool is still the 7th biggest- selling single of all time in Britain.

QUOTE: Co- Director Meredith Langley Vine “We are really excited to have Boney M as the Sunday headliner, they are sure to add a bit of fun, sparkle and disco to festivals finale”
Also in the mix is Jungle, after big hits ‘Busy Earning’ and ‘Time’ plus a Mercury prize nomination they have become a truly iconic band. And after sell out DJ tours around the UK Jungle will be joining Eden festival to play a DJ set, expect great old school music, Nu-funk and tribal pop sounds.

For the garage and grime lovers, So Solid Crew will be making an appearance. They had huge success in the early 2000’s with chart topping tracks like ‘21 Seconds’ and ‘Ride wid us’.

Published on 08 February 2017 by Ben Robinson