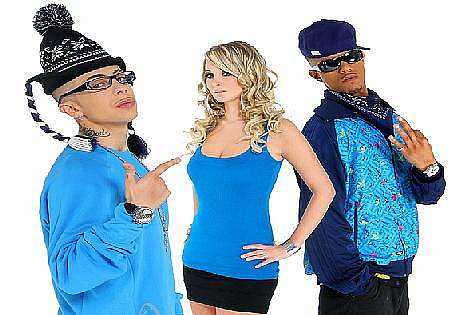 The Camden based trio, Tulisa Contostavlos, her cousin Dino ‘Dappy’ Contostavlos, and childhood friend Richard ‘Fazer’ Rawson, will take the stage on Friday, 15 July.
Since producing their first million selling album in 2008, they have amassed a huge worldwide fanbase, with 100 million views on YouTube, 680,000 friends on Facebook and 150,000 followers on Twitter. Also highly acclaimed within the music industry, they already have three MOBO awards and a BRIT nomination to their name.
New wave legends Squeeze will perform at the Castle Concerts this summer, playing the opening gig on Wednesday, 13 July.
Fronted by founding members Chris Difford and Glenn Tilbrook, they will treat fans to a superb evening packed with their hits, including Cool for Cats, Tempted, Up the Junction and Take Me I’m Yours.
Classical music lovers can once again look forward to picnics, fireworks and some of the finest classical music in the beautiful surroundings of the Castle Gardens.