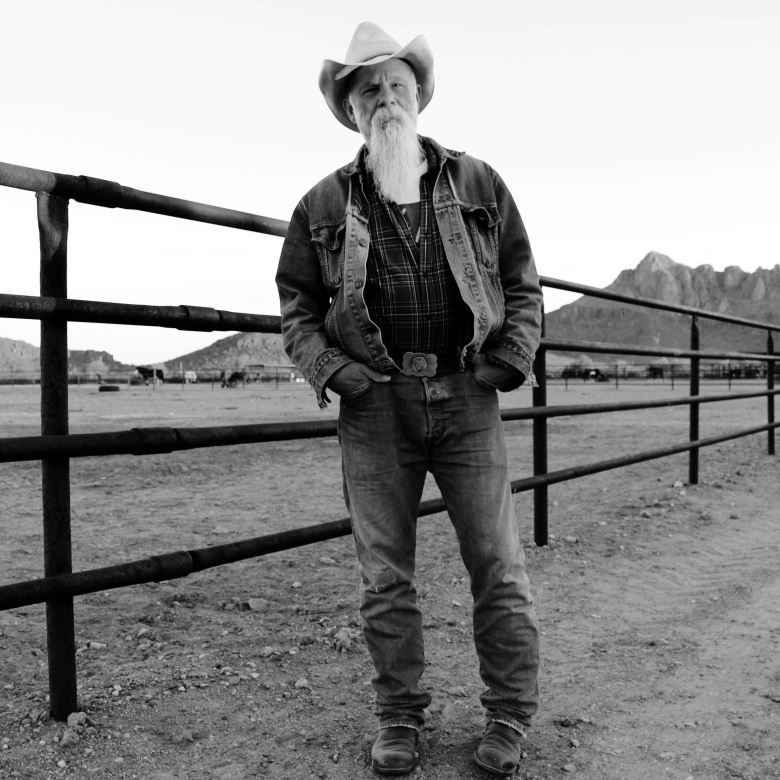 Some of the best up-and-coming live acts around will join headliners Travis and The Libertines at OnBlackheath, which returns on Saturday 9th and Sunday 10th September.

The final music line-up for the festival, held in partnership with John Lewis has now been revealed, confirming its status as London’s big end-of-summer party and the place to see a top-notch gathering of live acts.

Together with the latest list of emerging talent joining the main stage, organisers have also announced that compering this stellar line-up will be two men who know music inside out – BBC 6 Music’s Matt Everitt, presenter of The Music News and The First Time With joined by the hilarious long-serving radio personality Danny Baker on Sunday.

The first new act to join the line-up are The Districts who established themselves as one of the strongest US indie-rock exports of recent years with stunning 2017 single Ordinary Day. Philadelphia’s finest will bring their beautiful, layered tunes to OnBlackheath on the Saturday along with the likes of De La Soul, Metronomy and the Craig Charles Funk & Soul Club. Also added to the Saturday bill are local outfit Koates and if a band could ever be described as “hot off the press” it’s this talented trio. Formed through chance encounters in the cultural melting pot of East London, the band’s ability to write killer songs and put on jaw-dropping live performances suggest greater things to come, and this is a great chance to catch them on the way up.

Jarrod Dickenson has supported the likes of Don McLean and The Waterboys but is breaking out of the shadow of others to become a sought-after live act in his own right. Hailing from Texas where musical storytelling is something of an art form, his rich, deep voice has created something of a frenzy at BBC 6 Music where various presenters have been joined his fan club. Combining rock with hip-hop beats and hints of grime, Brighton’s Yonaka have hit the UK live scene like a freight train in 2017 and will bring their storming live show to the festival. Known for the type of shows that have the floors and walls shaking, this is a band that has set their sights high and will make sure Sunday at OnBlackheath is anything but sleepy.

Set to be a recurrent name in the list of bands to watch in 2017, The Lottery Winners will bring their buoyant indie pop tunes to the OnBlackheath stage. The four-member indie pop band from Greater Manchester have taken the North West by storm and promise to be a not just a band festival goers like, but a band they’ll love.

As well as live music, OnBlackheath offers festival goers the ultimate festival weekend with mouth-watering food and drink and a fun-filled programme of entertainment for all ages on the historic green space of London’s Blackheath. The John Lewis Food Village will bring street food, a chef’s demonstration stage, cookery school, guest chefs, gin and cocktail bars, McGuigan Wines and the local Meantime Craft Brewery Bar to Blackheath while children can explore the Family Playground featuring an adventure area, giant art walls, kids crafting, a storytelling and performance stage and street theatre and workshops.

Published on 06 September 2017 by Wayne Feltham