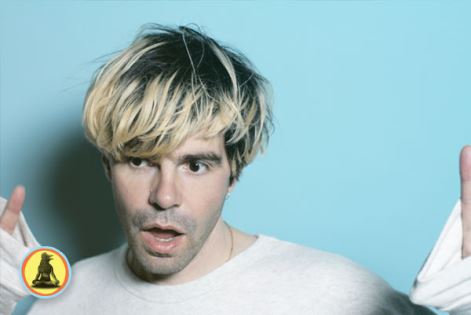 Lunar Festival makes its debut this summer in Warwickshire, less than 10 miles from the bustling heart of Birmingham yet a whole world away in an area of outstanding natural beauty.

The Umberslade Estate is an idyllic rural setting, with a full working farm and a stunning landscape perfect for a festival; rolling hills, tree-shaded meadows and grassy parks create a magical environment for headliners including Donovan, British Sea Power, The Polyphonic Spree, Tim Burgess, Temples, The Magic Band and Toy, with many more acts confirmed. Lunar Festival is an eclectic three day camping event set in the spiritual home of Nick Drake (Tanworth In Arden), from the same production team behind the successful Mostly Jazz Funk & Soul and Moseley Folk festivals.

John Fell, one of the festival’s founders, explains that, “We are all very excited for our third festival launch with Lunar. It’s taking us in a new direction in terms of bookings and concept, and we have found a truly beautiful home for the festival at Umberslade Estate which will appeal greatly to families, festival first-timers and everyone seeking a more boutique experience. We have a diverse lineup both with the live music and also the DJ shows, with more names to be added, too.”

In the day, the Lunar Festival offers a myriad of activities for all ages including The Lunar Olympics, Green Crafts, 360 Cinema Dome, Yoga Sessions, Cigar box Guitar Lessons and Sausage Making workshops. As the night time falls and the warm summery days close, the Lunar festival comes alive with some of the best Midlands club nights including Magic Door with The Jukes of Hazard & Deano Ferrino, Sensateria with Andy Votel & Richard Norris, Silver Dollar with Don Letts, Balkanic Eruption with The Destroyers and This Is Tmrw with DJ Food.

Lunar Festival will feature gourmet street food including Meat Shack, Vegeteria - falafels and meze, the Bhangra Bus - veggie vegan Indian cuisine, gastro bistro from The Bell on the Green (a fine local inn), Pimpernels delights, Crepes et Mises in Bouche Francaises and Bournville Waffles, plus fully licenced bars. Quiet family camping is available on the children's farm and families will have free access to the children's farm over the weekend. There are several camping options including the Tipi Village, live-in vehicle area and Bell Tent hire.