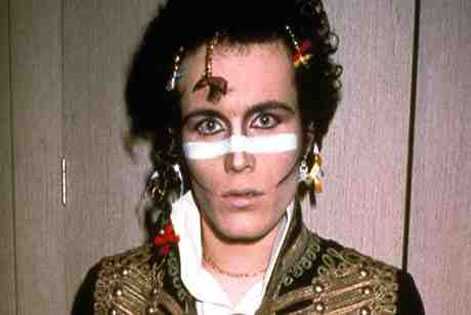 Rewind Festival have confirmed yet another amazing artist to it's 80's line up with Adam Ant now added to the bill.

Published on 06 February 2012 by Wayne Feltham