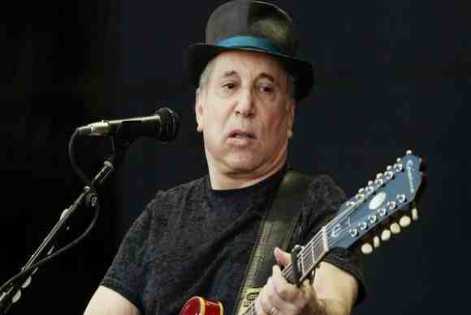 With only one week to go until London’s Hyde Park opens its gates for one of the most rocking weekends in the music calendar, Live Nation and Hard Rock International today announced the final few acts as well as onsite facilities for Hard Rock 2012

For the second year running, The Serpentine Bar is presented by American Express, allowing Cardmembers to skip queues using the ‘American Express Card only’ payment lane. Why not also visit the Amex Green Room for a rock star experience, where Cardmembers can enjoy VIP washroom facilities and a personalised cloakroom.  This is just one example of the service offered to Cardmembers through the award-winning Preferred Seating programme, which provides exclusive access to some of the hottest shows andevents, often before they go on sale to the general public. Visit www.amex.co.uk/potentilal to find out more. .

Pepsi Max also return for Hard Rock Calling 2012. Max it with your mates at the Pepsi Max stage, where The Mars Volta, Amy MacDonald and Big Country amongst many others will perform www.pepsi.co.uk

Turborg Town offers a one-stop-shop for all your festival needs, including a bar, resident DJ, customization station, giveaways and above all else, a little bit of the unexpected. Red Bull also return for Hard Rock Calling 2012, enjoy a cold can and some new surprises at the Red Bull container Bar www.redbull.co.uk. And Jägermeister are also back with their awesome JägerIce truck where you can enjoy an Ice Cold Jäger shot. Download the App for a chance to win awesome prizes! http://www.facebook.com/JagermeisterUK