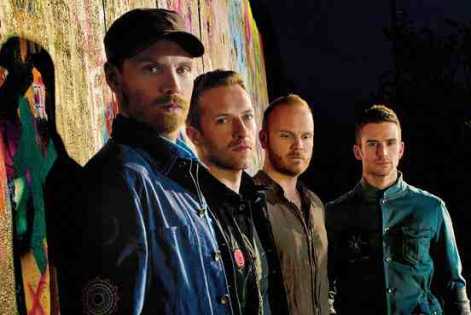 Coldplay, Beyoncé, Eminem, Red Hot Chili Peppers, Mumford & Sons, Plan B and REM are just some of the superstar artists lined-up for an exclusive new charity campaign in partnership with direct-to-fan specialists PledgeMusic.

Launched July 2nd ‘Rhythms Del Mundo: Africa’ is the long-awaited follow-up to the 2006 smash ‘Rhythms Del Mundo: Cuba’, its successor ‘Rhythm del Mundo: Classics’ in 2009, and 2011’s  ‘Rhythm Del Mundo: Revival’, all of which were released in aid of the charity Artists Project Earth (APE). Formed in the wake of the Indian Ocean tsunami disaster in 2004, APE was the brainchild of founder Kenny Young and aims to raise awareness and funds for climate change and disaster relief projects.

As well as pledging towards the album fans can purchase a range of exclusive items through the PledgeMusic website - including: posters, tote bags, t-shirts and the chance to take part in an African drumming workshop.