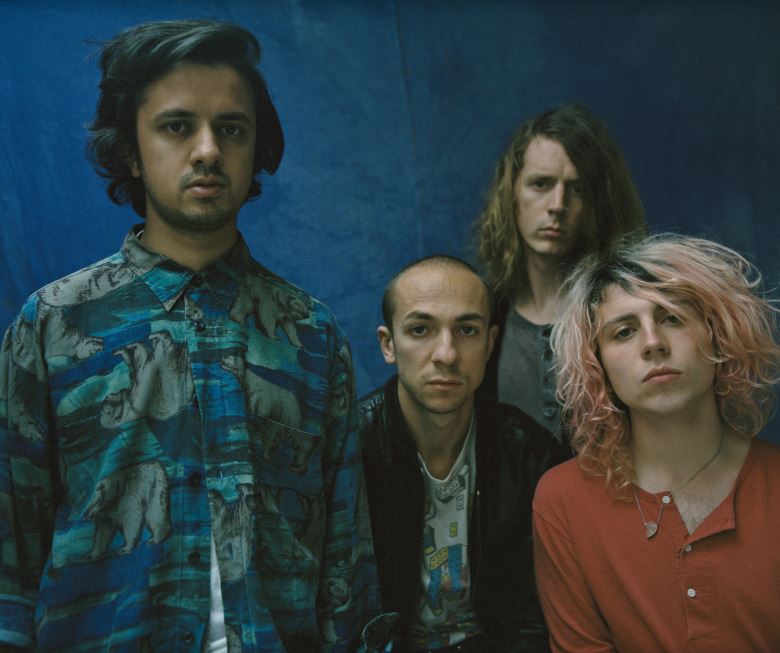 The band are very pleased to unveil seven more brilliant artists that will be joining them for their Barclaycard presents British Summer Time Hyde Park event this July.

In addition to the previously announced performances by Alabama Shakes and Wolf Alice, the band will also be joined by Mystery Jets, Nick Mulvey, Baaba Maal, Børns, The Very Best, South Africa’s Beatenberg and Baio (of Vampire Weekend).

Speaking about this show when it was announced last year, Mumford & Sons said:

“Hyde Park for us: sacrificing hopes and dreams at the altar of Neil Young; being transported to another dimension by The National; supporting Arcade Fire (the best band in the world); playing alongside our mates The Vaccines; accidentally seeing Black Eyed Peas; wishing we were at Kylie.  What a place.  And this time we get to headline and pick a bill of sick artists to play with us.  Alabama Shakes!  Wolf Alice! Gentlewomen of the Road!  We’re travelling all over at the moment, so having this massive gig to look forward to next Summer, right in the heart of our home city, is just awesome.”

There is a rhyme and reason for every one of the new additions to this fascinating line-up which features a dazzling array of musicians from across the globe, but none more so than Senegal’s favourite, Baaba Maal, who alongside Cape Town’s own Beatenberg, recently joined Mumford & Sons for their landmark run of sold-out shows in South Africa earlier this year. The trio, alongside The Very Best, also managed some quality time together in the studio in Johannesburg.

Also, joining Mumford & Sons on the Great Oak Stage is the fantastic singer-songwriter Nick Mulvey. Previously a percussionist for the Mercury Award nominated Portico Quartet, the Cambridge-born guitarist has since gone solo, releasing a Mercury Music Prize-nominated album First Mind in 2014. Nick has supported the likes of Willy Mason and Laura Marling and will be sure to bring some Latin-inspired lyrical goodness to Hyde Park.

Michigan-born indie pop artist BØRNS will warm up the crowds at the Great Oak Stage. His appearance on the line-up for Coachella 2016, paired with his performance at Lollapalooza last year, proves that audiences worldwide love his synth-fuelled pop.

On the Barclaycard Stage line-up are indie rock giants and Eel Pie Island natives Mystery Jets. The band catapulted to new heights with the hits Undercover Lover and Two Doors Down. With the arrival of their hot new album Curve of the Earth, Hyde Park will be the only place to catch the Mystery Jets in London this summer.  The Very Best will also perform on this stage while Vampire Weekend’s bassist-turned-record producer Baio will make his Hyde Park debut there.