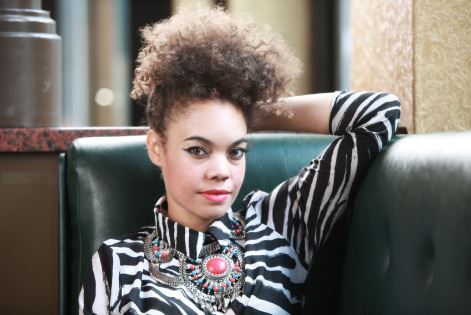 Eden Festival is no longer Scotland’s hidden gem, it’s a treasure trove to be revelled in by discerning festival lovers! Showcasing fresh music and electrifying performances, corroborated by this years line up announcement.

250 acts will perform live over 11 stages, set in the stunning Raehill Meadows of Dumfries, from the 9th-12th of June 2016. This years headliners Skye and Ross from Morcheeba are bringing their acclaimed live show to Eden. True UK trip-hop legends responsible for one of the seminal albums of the 90’s, Big Calm, they’ll grace Eden’s garden with their uniquely atmospheric and spine tingling sound.

Ninja Tune's Andreya Triana is on board, fresh from her sell out shows, one incredible Bonobo-produced LP and countless A-List radio plays. Combine the South Londoner's striking stage presence with her dazzlingly soulful voice and you have one incredibly exciting performance.

The maestro of psych-pop King Charles also returns to Eden Festival, whilst his newly released album Gamble for a Rose, sails to the top 3. Director Meredith Langley Vine has this to say “We are very excited about this first line up announcement, it's more diverse and interesting than ever before, with so many talented artists, and there's plenty more to come with lots of new music filling our smaller stages!.”