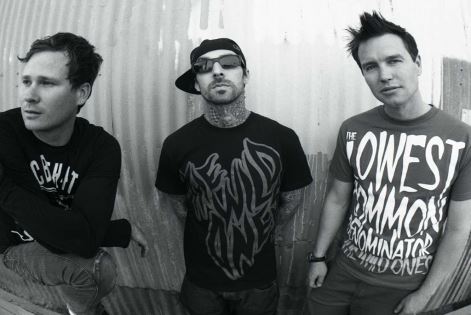 JAKE BUGG, DISCLOSURE, METRONOMY, OF MICE & MEN, WILKINSON and I AM LEGION the first of hundreds of exciting bands set to appear!

Published on 04 December 2013 by Ben Robinson