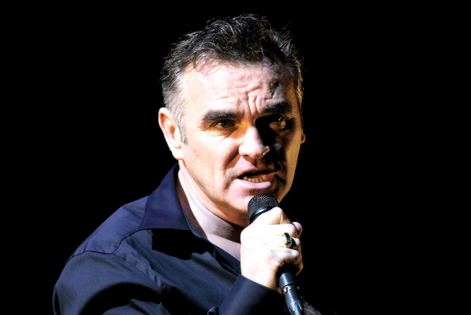 Morrissey has been confirmed to headline the Saturday bill of the 4th annual Hop Farm Music Festival. This will be Morrissey’s only festival show.

Hop Farm Festival have unveiled its latest artist to join the bill. The legendary Morrissey is the latest headline announcement joining the Eagles at this must see festival.

Festival boss Vince Power said: “I’m very pleased to announce that Morrissey will be headlining the Saturday of this year’s festival. We have so many great bands on the bill so far with many more to follow, the line up and the show this year is going to be fantastic.”

Other acts confirmed to play on the Saturday include: LOU REED, IGGY AND THE STOOGES, PATTI SMITH, NEWTON FAULKNER, BROTHER, MARY COUGHLAN and more.

The two-day festival will take place on Friday 1st and Saturday 2nd July in Paddock Wood, Kent. Maintaining its NO SPONSORSHIP, NO BRANDING ethos, the Hop Farm will be sticking to the winning formula of programming legendary acts with contemporary acts, making it the ‘must go to’ festival.

The festival has 4 music stages and includes comedy and campsite stages.