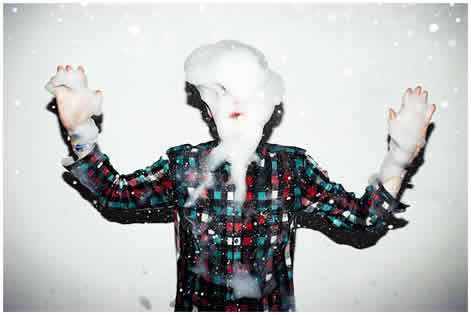 Ocean Drive is the third installment in a collection of four singles Foamo will release in conjunction with his celebrated monthly residency at We Love…Chew The Fat! Space, Ibiza. The final instalment, ‘Tambor’ will surface on September 11th.
The next We Love…Chew The Fat! Space session on 14th August will see Foamo joined by Simian Mobile Disco and Felix da Housecat.
After his summer Space residency, Foamo will retreat to the studio and complete the production of a mini-album. Featuring four additional exclusive new tracks and released in October on Fat! Records the mini-album will be the glorious culmination of a year in which Foamo’s sound and profile has risen dramatically.
Foamo has already established himself as one of the best producers to come out of the UK in recent years, the depth and quality of his engineering skills gaining him the support of DJs across the globe including Brodinski, Diplo, Armand Van Helden and many more.

Published on 02 August 2011 by Wayne Feltham