Positive Vibration – Festival of Reggae is back at Constellations, Liverpool in 2016. It has been organised for 10th until 11th June and it incorporates fantastic music and something for festival goers of all ages.

The festival also incorporates a large scale Reggae Q&A to examine the influence and impact of reggae music on British culture and society and there will also be arts and crafts sessions for younger guests and the chance to sample plenty of Caribbean cuisine. 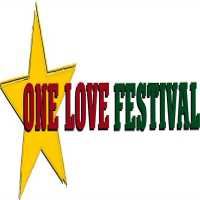