Describing itself as a small festival with big ideas, Devauden Music Festival was founded in 2010 and has been a weekend full of live music of a wide range of different styles that raises money for Devauden Village Hall since this time. It is held at the hall in the Welsh village in Monmouthshire each year.

Jack Up The Summer

Jack Up The Summer 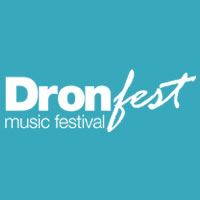