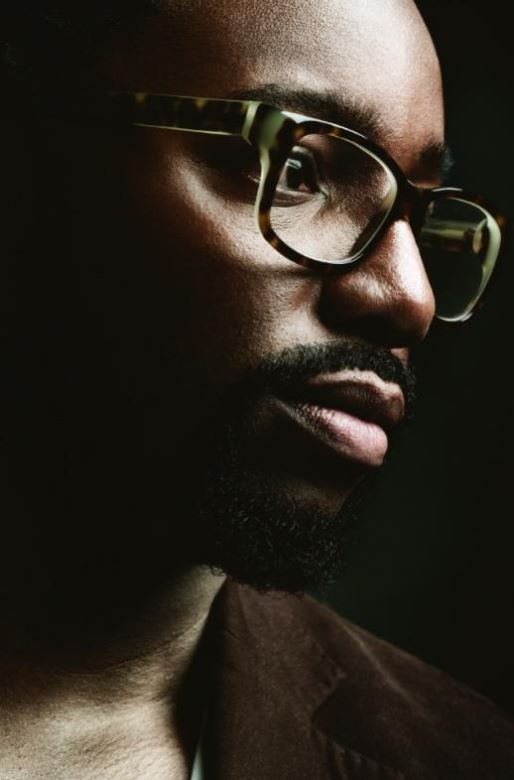 French Rapper: http://www.myspace.com/slyjohnson
Rebirth.
This could have been an alternative title for the album, named “74” after the year Silvère Johnson was born. It marks the birth of artist Sly Johnson, formerly known as The Mic Buddah, a name he took on in celebration of the art he was to excel at excessively: beat-boxing. Using his voice to thunder and startle, he now realises he may have somewhat missed the point. The acrobat felt it was time for a change of direction: in 2010, he has added a pinch of soul to his high-flying vocal acrobatics. “Rap and all it stood for couldn’t be my key to self-discovery anymore. Soul music was the answer. It has always made me want to cry and dance at the same time.” Resurrection.
In 2007, the end of the Saïan Supa Crew adventure marked the start of a new life for Sly. He was trying to find his feet and, by collaborating with various artists (Camille, Rokia Traoré, Erik Truffaz), he found his way: on the very edge of melody, and spirituality above all else. In the quest for his artistic identity, he was guided by Jean-Philippe Mano, a record dealer who helped this hip-hop enthusiast develop a taste for original versions and rare groove classics. “I discovered a world I was actually immersed in as a kid”. The world of his childhood, spent listening to his father’s LPs. Salsa, rumba, jazz, soul… Little Sly was all ears, ready to soak up this wealth of musical knowledge. But something vital was missing: his mother, who died in 2007. Redemption.
This is the emotion that imbues the eponymous track on this debut, “26/06/74”, a slam with shiny soul overtones. This theme sets the tone for the album: his songs tell a lot about him between the lines, like the puzzle pieces of his portrait, outlining his desires. Each track reveals a slice of life, a slice of his life, filled with self-doubt and selfless love, experienced in spite of himself and in spite of the odds. He has also chosen to cover two songs: “Fa-fa-fa-fa-fa” (Sad Song) by Otis Redding, a swamp blues into which he pours all of his beat-boxing savoir-faire, and “Everybody’s Got to Learn Sometimes” by The Korgis, a pop song he used to cry over as a kid, which he renders sensually here, with his bare voice. Revival.
Sly reaches beyond the confines of nu-soul on this record, which lays bare his doubts and painful experiences. It is underpinned from start to finish by the lifeline, the essential pulsation that is his voice, covering the full range from singing to beat-boxing, from vinyl crackles to velvety soul tones. This French artist wrote the album around his own voice, and then let producer Jay Newland (Norah Jones, Ayo) work his magic on it. The same kind of magic Larry Gold – the mythical Philadelphia Sound arranger (Erykah Badu, The Roots, Justin Timberlake) – was to use in weaving a magnificent, sensitive and subtle strings and brass sound fabric. Sly is backed by a team of musicians that are also “Great Black Music” enthusiasts, as well as handpicked guests: the Slumvillage rappers he has always admired and singer Ayo. This faithful friend had always told him: “Sly, you’re more of a singer than a rapper.”