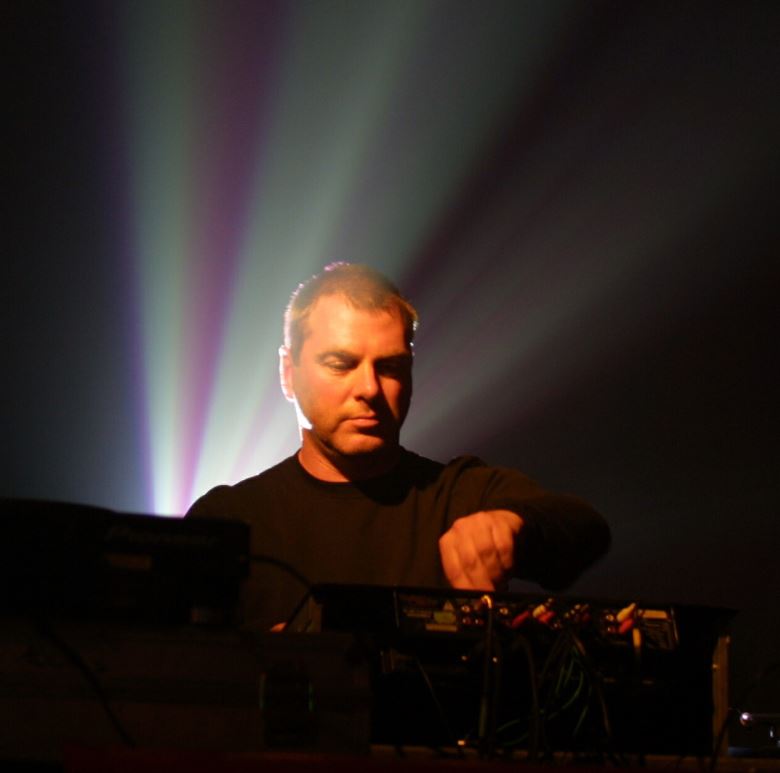 Pete is the conceptual co-founder and artistic vision behind The Big Chill - UK based club, festival, east London bar and King's Cross multi-purpose venue and record label, which celebrated its tenth birthday in 2004 and has arguably been the original inspiration for today's chill-out boom, and indisputably its cutting-edge.
He, along with co-founder of the Big Chill, Katrina Larkin, was listed in the latest list of Top 100 Movers and Shakers by Time Out magazine, which highlighted 100 people making cultural, creative, commercial or political waves in the capital, alongside the likes of David Cameron, Ken Livingstone, Tony Blair, Ricky Gervais & Stephen Merchant, Brian Paddick, Gordon Ramsey, Phillip Green and Madonna.
Pete has been immersed in music since day one. His father was a jazz drummer and the young Lawrence followed in those rhythmic footsteps playing with a variety of bands and sessions, before setting up the ground breaking roots and world music label Cooking Vinyl in the 80s, in which he is no longer involved.
Things move on however, and one lazy Sunday morning in 1993, the idea for the Big Chill club and festival was born, with Pete working alongside (then) partner Katrina Larkin to build The Big Chill over the years, to the point where it is now celebrated as the best in its field. Over the last decade, Pete has produced many mix albums for the Big Chill and founded, published and edited the highly-respected On magazine, which was in many ways the catalyst for the whole chill out scene. He has also organised a wide range of events, and DJ’d all over the world - from Brazil to Siberia (where he was the first western DJ to play in Yakutsk in 1996). Respected by artists and Big Chillers alike, The Big Chill has worked with over two thousand artists, building to its current capacity of 35,000 and has played a major part in giving early bookings to such names as Lily Allen, Goldfrapp, Talvin Singh, Amy Winehouse, Gotan Project, Hexstatic, Röyksopp, Zero 7, Lemon Jelly, Kinobe and Fila Brazillia.
As a compiler, Pete Lawrence’s first mix album ‘Eyelid Movies’ (Global Headz 1996) now a sought-after collectors item, was Mixmag’s album of the month and described by Melody Maker as “an album that brings the sunshine inside your head”. He followed this with ‘Pipedreams’ (Rumour 1997), Enchanted 01 (Big Chill, 1999 - working with long-time Big Chill collaborator Tom Middleton), The Rough Guide To Global Dance, the summer soundscape ' Beach' and 'Enchanted 02' (both Oct 2000), 'Glisten' (Sept 2001), the acclaimed ‘The Big Chill Loves You’ set (July 2002) and the ‘iChill’ compilation (Summer 2003). Universal Records released a CD to mark The Big Chill’s 10th birthday in Feb 2004 entitled ‘Big Chill Classics’, and since then Pete has also released ‘Take Me Home’ and ‘The Big Chill’ (Resist) as well as the folk infused ‘Garden Of Delights’ for Sanctuary.
Pete also records under the name of Chilled By Nature and has just released his first album ‘Under One Sun’ on Big Chill Recordings. The album features a number of live guests, including The Swingle Singers, and Mozez of Zero 7 fame, who collaborated with Pete on a brand new track, ‘State Of Grace’. The album has been in progress since The Big Chill's inception in the mid 90s, though Pete has been kept busy with all things Big Chill, so his music-making has certainly been a labour of love when he's been able to prioritise it. "This approach has certainly had its benefits", suggest Pete, "in that it's given time for the tracks to evolve naturally and draw on a wide variety of influences from certain time periods, ensuring that the end result shouldn't be tied to any short-term vagaries of fashion. My aim is to make timeless music that will still sound good in 30 years.
Pete is also a writer and radio DJ. His latest writing is featured in the book ‘Crossfade - a Big Chill Anthology’ (Serpents Tail) and he has a weekly radio show on Chill DAB every Monday 8pm. He made his Radio 2 debut on August Bank Holiday 2006 with a two hour chill out show. London’s Time Out magazine recently described him as "chief eskimo of kingdom chill." Others have described him as Godfather to a whole chilled movement. Pete’s love of music extends across many styles and genres and his latest venture - 'Fab Gear', a double CD of classic late 60s Summer Of Love hits and rarities for Universal - takes him into exciting new territory and proves the vibrance and relevance of that sound 40 years on.