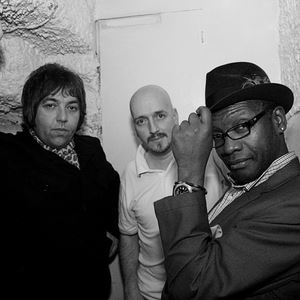 "Pama International's seamless merging of the classic and the modern, makes them one of the most enjoyable UK reggae bands and this album presents them at their best dressed." Echoes

"Pama Outernational comes across like a house party deejayed by somebody with a very deft touch and an altogether adventurous selection policy – after a couple of tunes you’re not at all sure what you’re going to hear next, but you know enough to trust it implicitly." BBC.CO.UK