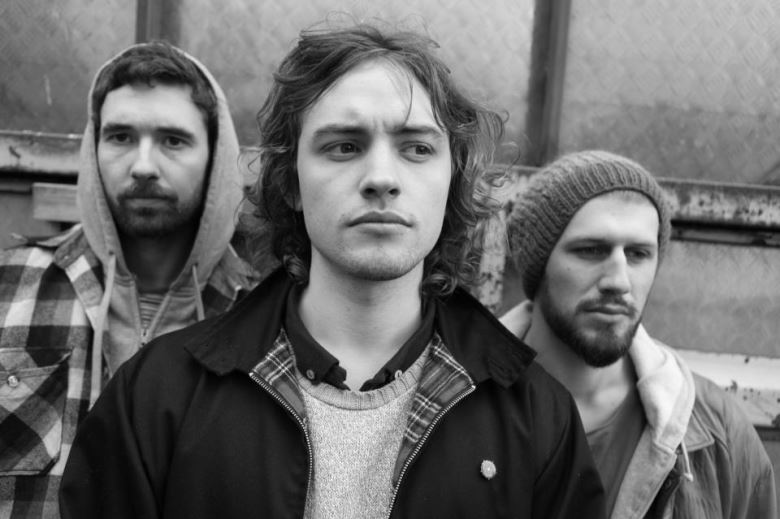 Officially born on 10th March 2011 when their east London debut gig effortlessly sold out, London- based acoustic 3-piece More Like Trees have been creating a buzz on the London music scene and beyond with their exciting new genre, dubbed “Strum & Bass”.
May 2013 sees the release of their debut album, 'Roots, Shoots and Leaves'. In November 2012, More Like Trees released their debut EP, 'Full Circle', which lit the spark for exciting things to come. Steve Lamacq was quick to pick up on the group’s distinctive sound and regularly featured plays of their cover of Frank Valli’s 'The Night'.
And so to 'Roots, Shoots & Leaves', More Like Trees’ 13-track debut. Lead singer and guitarist Josh explains that the album tracks roughly follows the group’s development, from first getting together to writing and recording a full album worth of material whilst their style and sound naturally evolved. They feel that, even if only a subconscious level, this chronological approach might add something to the journey experienced by the listener. Some songs, for example Trees, Chilly Water and Pieces, Josh wrote prior to the existence of the group, when he was part of an acoustic duo, focusing mainly on flamenco influences. These songs provided MLT with a great starting point for discovering what each of them had to offer, but as time went by the drum & bass influence started to inform their new songs. For example, Cake, Down To The River, All Red and Once towards the end of the album still maintain the flamenco influence, but the songs themselves are more drum & bass driven. “This album was about growing, finding our sound and the acceptance of that. There were songs that we had written together since, which we wanted to include, but felt they could wait for our next album where we hope to attack with a solidified aim in mind, one that you can only acquire through making your first album.” (Josh Whitehouse)
Seamlessly combining elements of flamenco, drum & bass, classical, hip hop, indie, dance and folk, More Like Trees make their own musical rules to create a fresh new sound that has been capturing the ears and imaginations of many already established and acclaimed musicians, including world no. 1 female drum & bass MC, Tali with whom they recorded an acoustic reworking of her current Drum & Bass/Dupstep album, Dark Days, High Nights.
On Roots Shoots & Leaves, More Like Trees are ably assisted by The One Taste Choir, The Swell String Section, internationally renowned beat boxer Reeps One and assorted musical friends.
Look out, too, for singer and guitarist Josh Whitehouse’s acting debut with his lead role in Elaine Constantine’s forthcoming movie, Northern Soul.
http://www.facebook.com/pages/More-Like-Trees-Official/128103970610265
www.soundcloud.com/more-like-trees