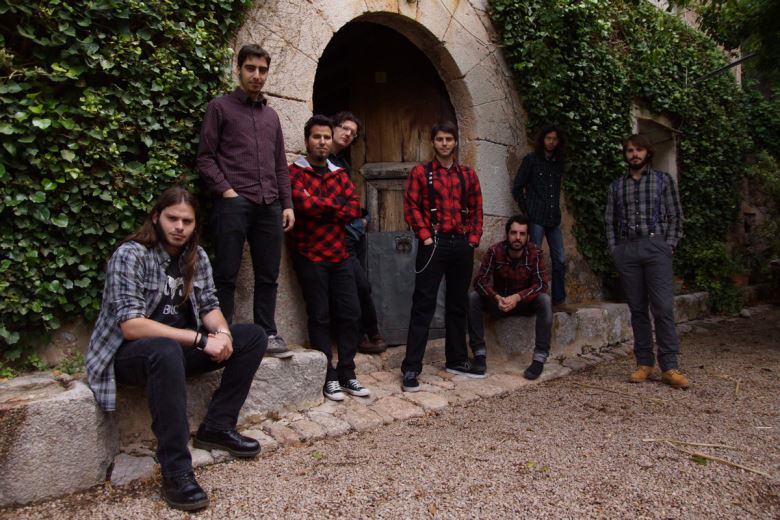 There's more than an artist called BOC:
1) A folk / folk rock band from Mallorca (Spain).
2) A chinese pop musician.
2)A classically trained musician in the literal sense of the word: went to musical elementary school, was a member of the local children's choir and played the flute for ten years.
After listening to various genres of electronic music (such as happy hardcore and early rave tunes) while he was a kid the real breakthrough was Fatboy Slim's "You've Come A Long Way Baby" album in 1998. He was 13 at that time. He suddenly found himself between chopped breakbeats and growling basses and started listening to drum and bass.
He was introduced to dubstep by one of his friends Kebab in the summer of 2005 and he was amazed by the power of the slow half-step rhythms and the wallbreaking basslines. He immediately got sucked into the new scene and got to know a lot of interesting people from all over the globe on international forums.
After two years spent in planning it he founded his netlabel, Forecast Recordings at the beginning of May 2007. It has releases from the mighty skankman Forsaken and german talent Genetic Krew. After one year of silence the label now awakens from it's Cinderella sleep as it becomes the sister-label of the San Fransisco based Bassism Records. Working together with the veteran turnablist/dj/promoter/producer DJ Lexxus they start selling their labels' new releases through Addictech, Digital-tunes.net, Beatport, JunoDownload, Amazon.com and iTunes.
After having his very first gig at the age of 16 supported by producers like Forsaken, TRG, Roommate of OSC & Babylon System, Antiserum, Riskotheque, Vista, Bisweed, ID, Selector Dub-U, Cardopusher, Bombaman of Loetech, Matt-U, Droid Sector, DST, UltraBlack, PhoneCall, Gunstab, Ico, Sollabong, Genetic Krew, Misk, JSuave, Pacheko, he played at various venues: the SZIN and SZIN-ICE festivals in his hometown Szeged, the infamous club Kultiplex and the new Diesel in Budapest with such names like Crossfire, Masheen, Audio from the international, Mindscape, Reza & C, Migu, Numek, Norm, Sickboy, Dtr & HUman, Snaper, Percy from the Hungarian drum and bass scene, The Lexxus, SPL, Noiz, Molez, Tony31R and Dropdread from the international dubstep, DST, Kebab, Gumilap, Ret3k and Spyral from the Hungarian dubstep scene. He also headlined at international gigs in Romania, Slovakia and Serbia and started promoting his own clubnight 'innit' in Szeged at the beginning of December 2008.
"BOC" is also an abbrevation for Blue Öyster Cult.