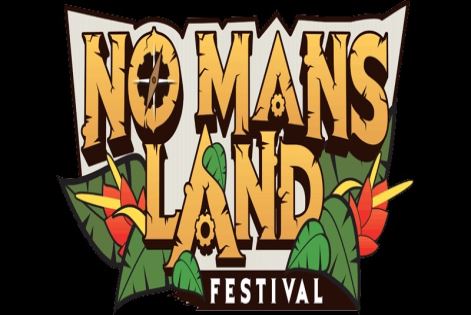 The evening of Thursday 28th May was drawing near its end and as always the journey out of Cornwall had been a long one, only this time being topped off by the fact we hadn't quite planned our route correctly. After getting stuck at aservice station somewhere in Gloucesterhire, we decided the only way to make itto the event was to dig deep into our pockets and pay the £115 it was going tocost us for a taxi to the event site. Tired and stressed, we bundled our sorry selves and belongings into the cab and finished up our already long journey with a two hour cab ride.