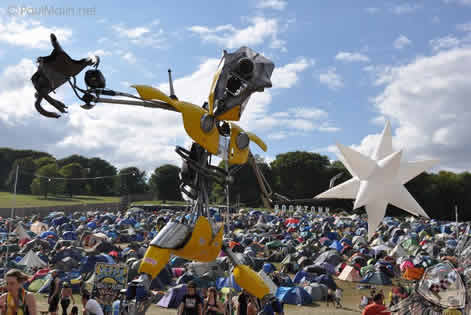 Published on 17 August 2011 by Jessica Wright