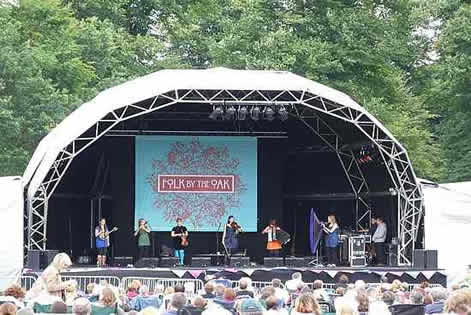 Written and reviewed by Julian Carstairs